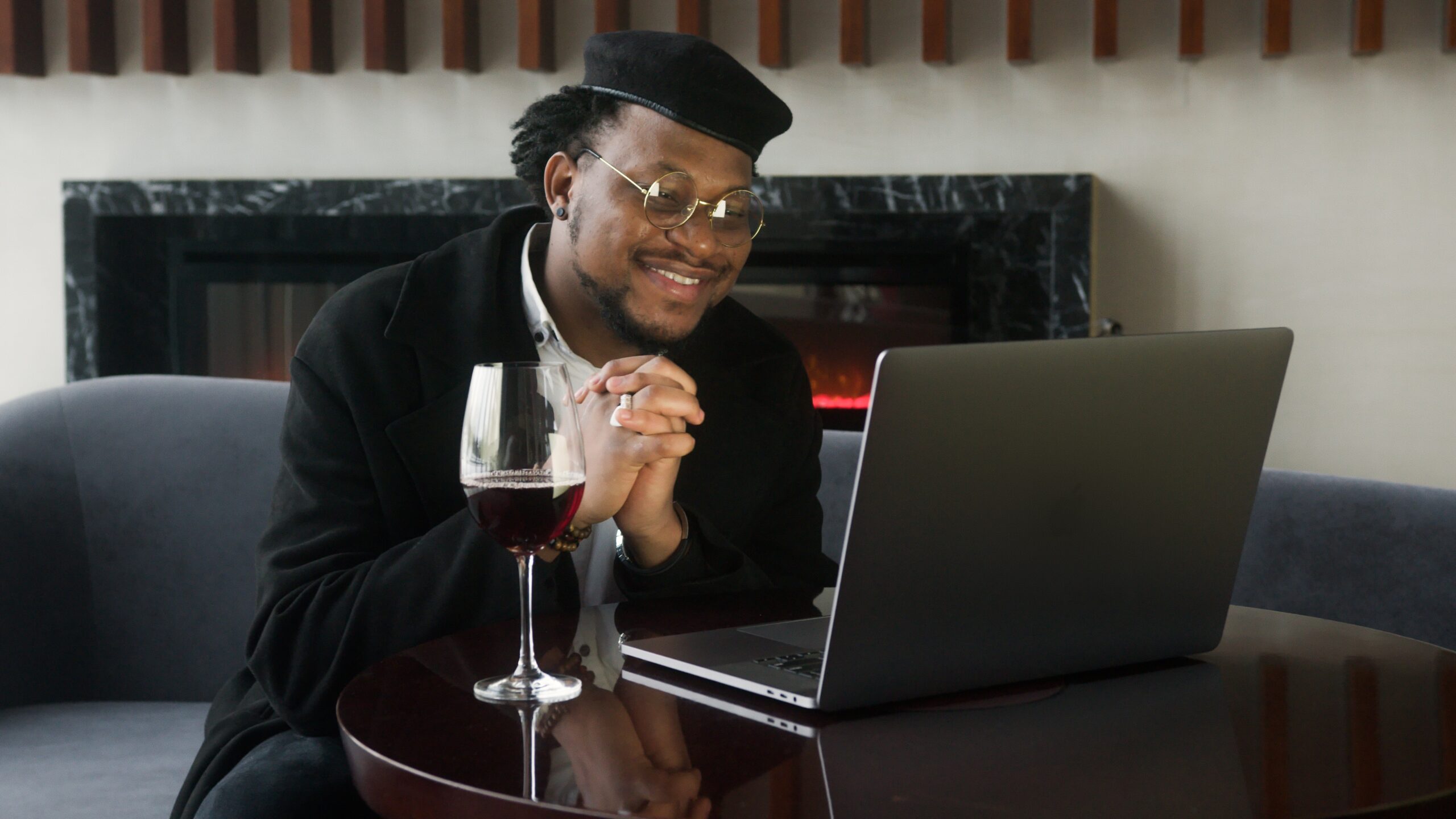 While I was doing my own networking someone shared some interesting stats about the art of making connections:

What surprising facts about networking have you found?

Tiffany is an ICF Career Coach and a cross-pollinator of ideas with a background in broadcast journalism, social and ecopsychology, and coaching. Tiffany’s nearly two decades of experience has helped her to identify the power of story in connecting us to each other as well as to our environment. A believer in the power of reflection, practical application, and celebrating victories, Tiffany understands that the more we all live our dream, the more we can model it for future generations.
View all posts by Tiffany A. Dedeaux →
This entry was posted in Career, Coaching, Communication. Bookmark the permalink.