Esther: What Season are you in? 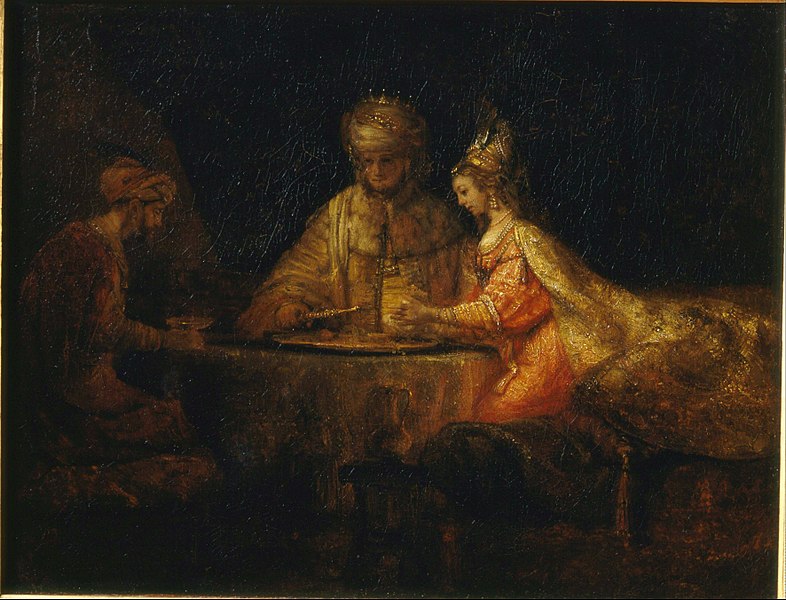 In reconsidering what I could learn from Esther I find it interesting that what she was called to do meant she had to hide who she was, while Daniel was called to demonstrate whose he was.  What that says to me is that what works for one person is not what will work for the other.  I have to be mindful of that when I share my experience.  If Esther revealed her faith before it was time she would no longer be in a position to help her people.
The path that you’re called to follow may have a lot of peaks and valleys.  I remember what it felt like to be in a season of abundance.  It is good to recall, as I have lately felt like I’ve been in a season of drought.  Whatever season I find myself in I’ve come to realize that each season will pass and another will come.
Esther had to go through a season of preparation before her chance at meeting the king.  That time of preparation was both a time of learning royal etiquette, and beauty treatments called tamruq which is like polishing.  What that brings to my mind for me is that the season of preparation is a time of polishing, which means you may not always be comfortable.  In fact, the situation may be downright abrasive!   Part of the trial, I’ve also come to realize, could be waiting.  Waiting I equate to silence or a time without action or recognition.
That season of decision where you are going through trials…waiting…preparing…that is a breaking down so that you can be built back up.  This is what happens in the wilderness.  You go for a hike and the more strenuous the journey, the more tired you are, the more your attitude is polished.  The payoff is in the climb.  You will get to a point where you can choose to continue.  If you don’t claim the prize someone else will.  If it wasn’t Esther someone else could have been called to meet the challenge of saving the Jews during the reign of King Xerxes.
Esther fasted in order to prayerfully consider her options.  I never considered that the reason why she told the king she wanted to meet the king over a feast was because she was hungry.  I look at that as an interesting metaphor as well:  fast and feast.  There is a season of fasting and a season of feasting.
What I also draw from the story of Esther is that she no longer takes orders from her cousin, Mordecai but is the one to give them.  That is significant to me because after the season of preparation and polishing, there is a time of decision, she was in command of her situation.

Using the story of Esther as a metaphor, what season are you in?

One Night with the King

Tiffany is an ICF Career Coach and a cross-pollinator of ideas with a background in broadcast journalism, social and ecopsychology, and coaching. Tiffany’s nearly two decades of experience has helped her to identify the power of story in connecting us to each other as well as to our environment. A believer in the power of reflection, practical application, and celebrating victories, Tiffany understands that the more we all live our dream, the more we can model it for future generations.
View all posts by tadedeaux →
This entry was posted in Awareness, Change, Coaching, Creative Metaphor, Ecopsychology, Narrative Ecopsychology. Bookmark the permalink.