The Power of Invisibility in Your Career 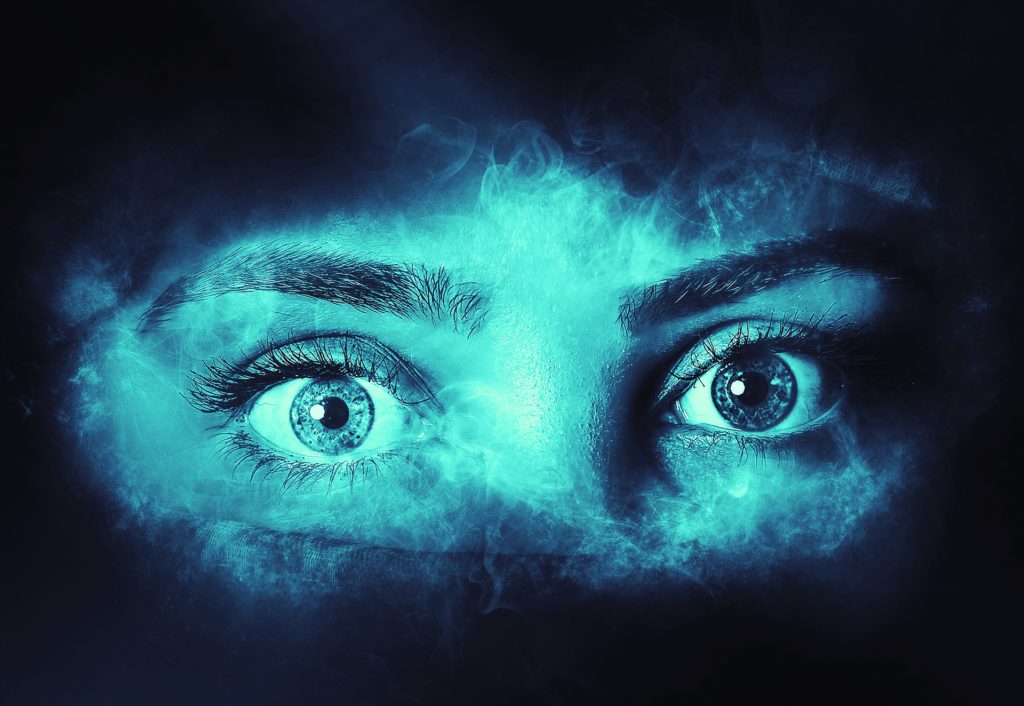 by Tiffany A. Dedeaux

I was the kid who wanted so bad to be invisible. This was long before Harry Potter and well after the Invisible Man. I did know that I wouldn’t look people in the eye or would sit by myself and it never dawned on me that people could still see me. Thank you to those who still said hi.

This is a super power but I wasn’t using it right. I can make people and jobs and opportunities disappear. Sometimes I know when I do it.  Is it still self-sabotage if you don’t always know when you’re doing it? Like anything that’s good in life, love, and work, there must be moderation. So, when is the Power of Invisibility good in your career and when does it work to your detriment?

When it Hurts Your Career

Based on the talk given by Kore Koubourlis for Leading Women in Technology, the Power of Invisibility, also known as a ‘hiding strategy,’ can hurt when you’re spending so much time and energy trying to keep people from seeing what you don’t want them to see such as your perceived inadequacies. What does this look like?

While this is not an exhaustive list by any stretch, I think it’s important to say that if you add to or say anything other than “thank you,” you are not fully accepting the compliment. Yes, even if you think that you’re giving other people the credit they deserve – and maybe you are – but the truth is you are also diluting that compliment before you ingest it. I am not saying always and never, I am saying have balance and recognize when you’re avoiding accepting credit for your hard work because that contributes to impostor syndrome.

If you struggle with being invisible and it’s not serving you, here is what you can do:

That’s a short list with large consequences.  The great thing is “sometimes all you need is 20 seconds of insane courage.” 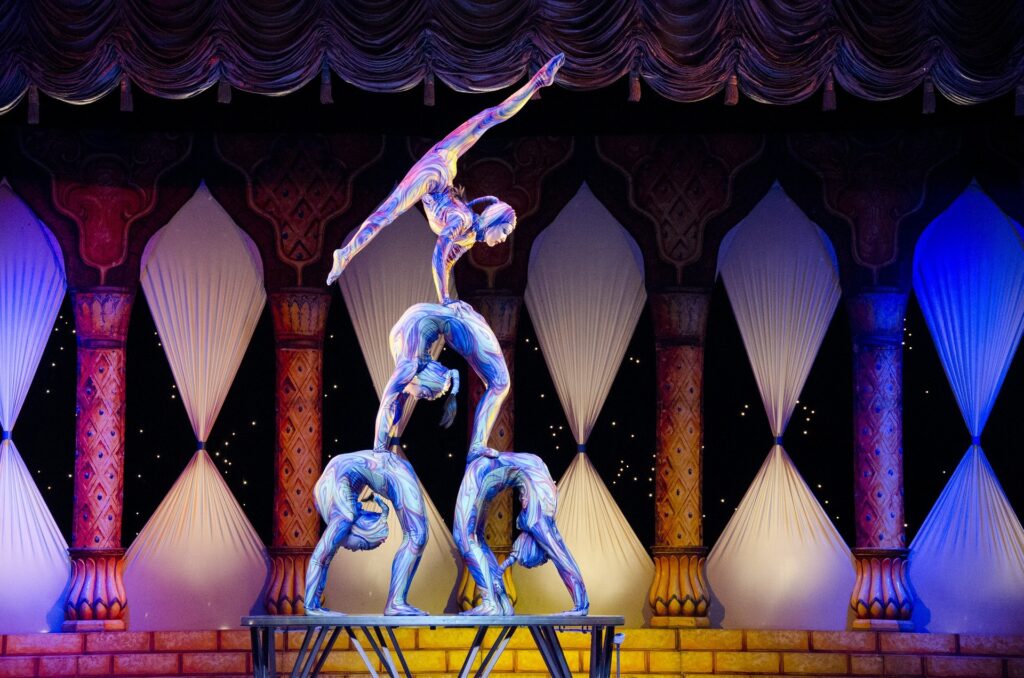 When Used for Career Good

That’s all well and good, but when is the Power of Invisibility a good thing? When it’s not about you, and when you have other things to do rather than be a Ring Leader for a Circus of Attention. An important revelation in the age of Wonder Woman, is that there are times when you may be called on to be the superhero and other times when you are called to be the vehicle for heroic deeds (i.e. invisible jet).

What can you do? Set boundaries around what you do and what you leave to others. Let them take the responsibility and the credit because that will help them grow. It might also help you grow, especially if you tend to take on the problems of others like it’s your job to fix the world. The thing about time, trust, and career is that your time will come, and with it all the appropriate accolades and responsibilities. 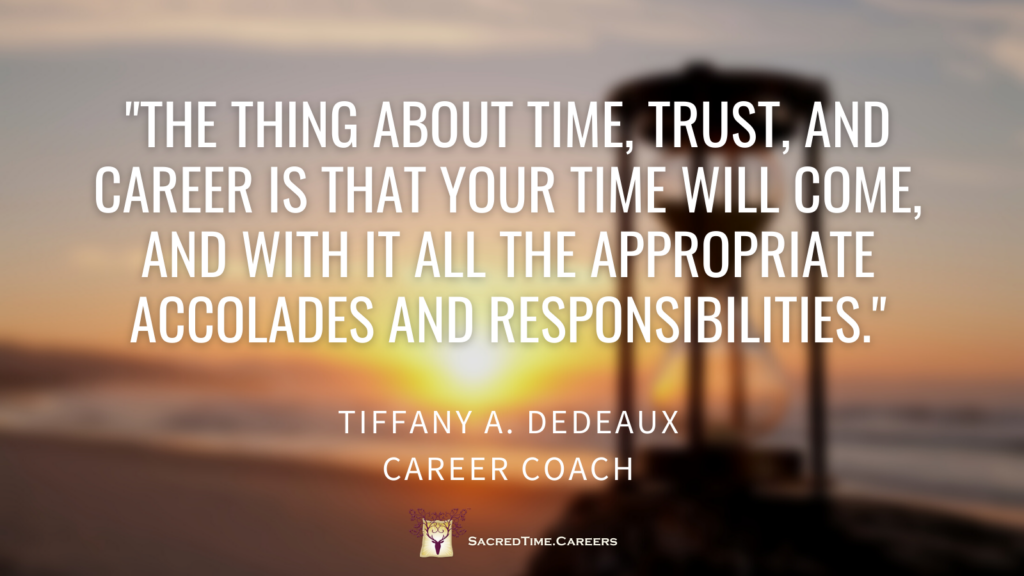 Kore was right, it’s about how you want to show up, and I will add it’s also about knowing when to show up. If it takes a village to raise a family it sure as heck takes a village to build a program or a company. If you’re lucky – and I am – you’re part of a crew that doesn’t let you run with scissors but does let you run as far as your dreams will take you because you’ve got stuff to get done.

Tiffany is an ICF Career Coach and a cross-pollinator of ideas with a background in broadcast journalism, social and ecopsychology, and coaching. Tiffany’s nearly two decades of experience has helped her to identify the power of story in connecting us to each other as well as to our environment. A believer in the power of reflection, practical application, and celebrating victories, Tiffany understands that the more we all live our dream, the more we can model it for future generations.
View all posts by Tiffany A. Dedeaux →
This entry was posted in Awareness, Career, Career Development, Change, Coaching, Creative Metaphor, Professional Development. Bookmark the permalink.